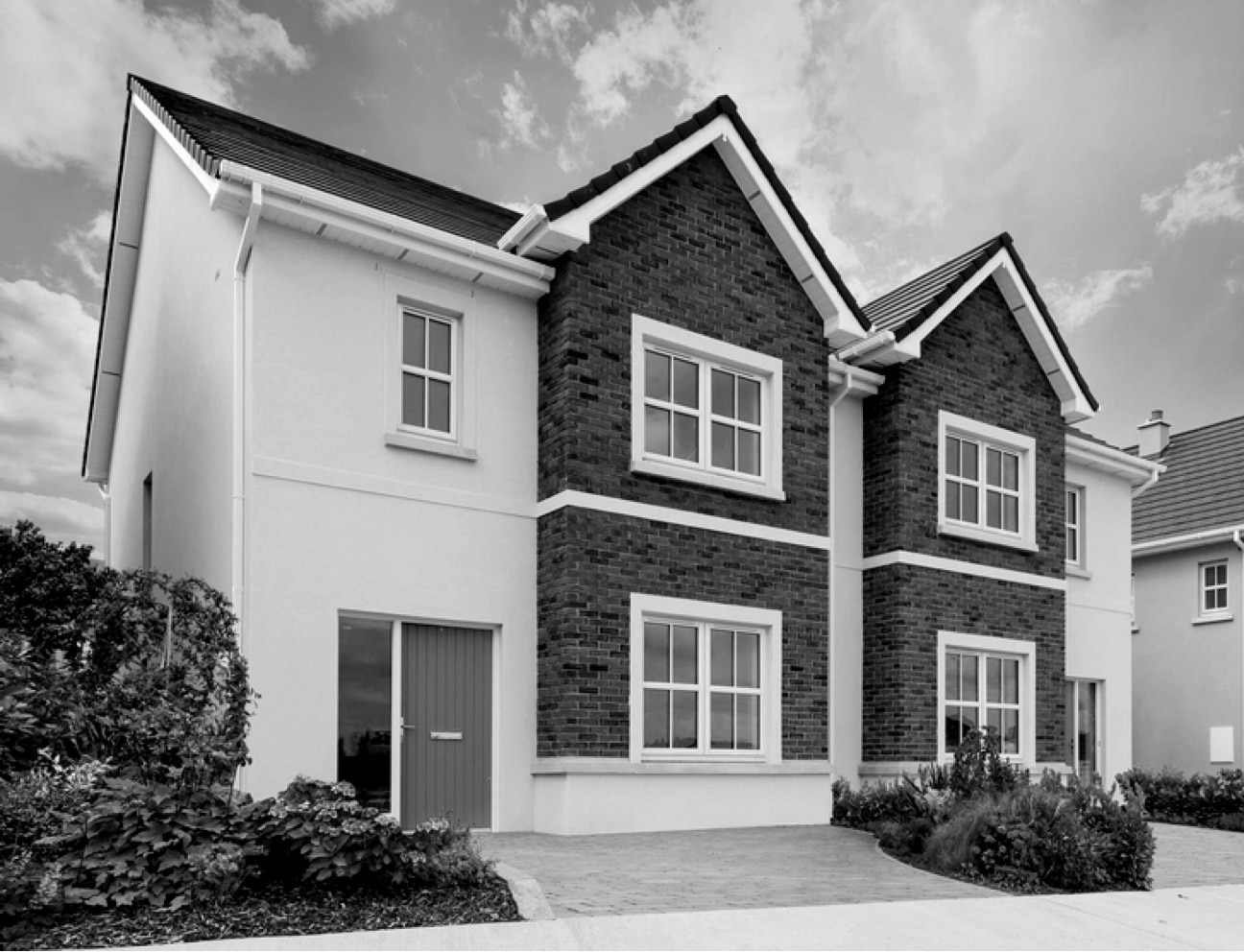 Michael Broderick, a former army officer, joined the NTMA in 2006 as a financial analyst with the NDFA, where he worked on a number of PPP infrastructure projects. In early 2011, Michael joined NAMA where he held a number of different roles to include Deputy Head of Residential Delivery. In July 2018, Michael was appointed by the Minister for Finance as Project Lead for HBFI. In April 2019 Michael assumed the role of HBFI Interim CEO and in September 2019 as Chief Commercial Officer. Michael holds an MBA from the UCD Smurfit Business School and is a member and holder of a Diploma in Company Direction from the IOD.